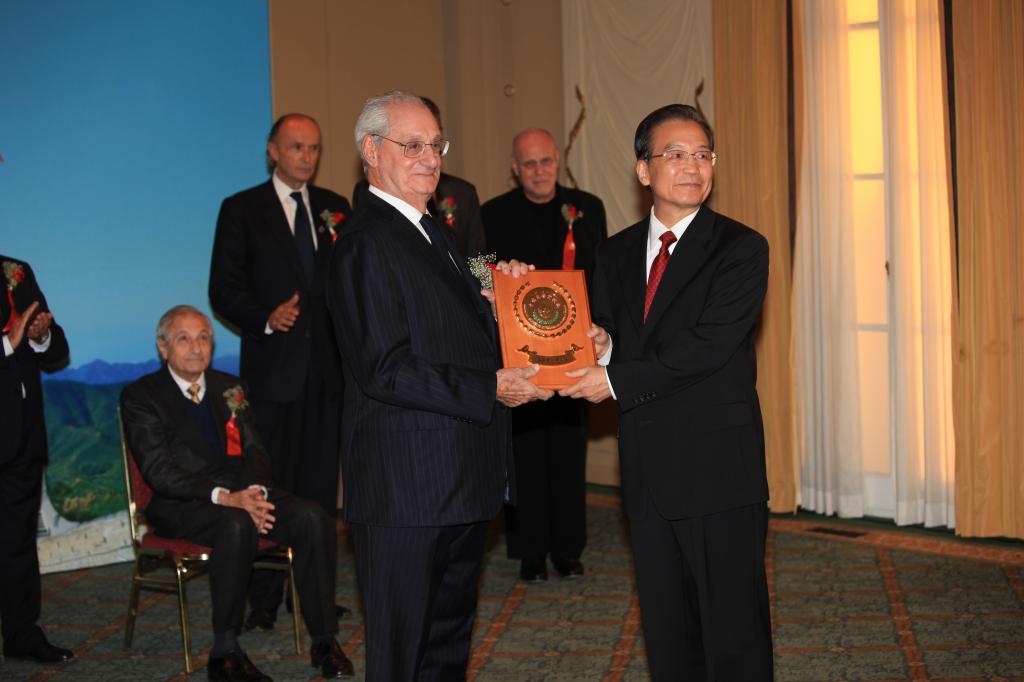 The Italy China Foundation and the Italian-Chinese Institute mourn their historic President, Cavaliere del Lavoro Cesare Romiti, who died today at the age of 97. Since the 1980s, Romiti has had important contacts with China, a country of which he was immediately a great admirer. In the last 40 years he has met the most important Chinese heads of state, was made an honorary citizen of China, from 2000 to 2008 he was President of the Italian Chinese Institute (founded by Vittorino Colombo) and in 2003 he founded the Italy Foundation China, which he chaired until 2018, later becoming its honorary president. Among the numerous initiatives of his presidency, the launch of a strategic collaboration with the Italian-Chinese Chamber of Commerce.

Cesare Romiti is unanimously recognized as a precursor, a personality who has made a contribution of fundamental importance to the development of relations between our country and China. In the years when China was seen as a threat, Romiti worked hard to see it for what it really was, an opportunity. In the last twenty years he has dedicated his commitment to the growth of cooperation and exchanges - economic but also cultural and artistic - with China and it is also thanks to him that today our country can boast a solid relationship with Beijing.

"Among the many merits of his long career, Cesare Romiti had that of holding the position of President of the Italian-Chinese Institute and subsequently founding and chairing the Italy-China Foundation - declares Mario Boselli, President of the Italian-Chinese Institute and of the Foundation Italy China -. I am particularly honored and happy to have taken up this baton to manage the important relations between our country and China in a united way ".

Who was Cesare Romiti
Born in Rome on June 24, 1923, Cesare Romiti graduated in Economic and Commercial Sciences, joining, in 1947, the Bombrini Parodi Delfino Group, before becoming its General Manager. In 1968, following the BPD-Snia Viscosa merger, he assumed the position of Chief Financial Officer of Snia Viscosa. In 1970 he joined Alitalia as General Manager and Chief Executive Officer and later, in 1973, moved to Italstat with the same position. In 1974 he joined FIAT, later becoming its CEO and Chairman. After leaving FIAT, he was President of RCS, from 1998 to 2004, and of the construction and engineering company Impregilo, from 2005 to 2007, as well as president of the Academy of Fine Arts in Rome until July 2013.

From 2000 to 2008 he was President of the Italian-Chinese Institute, founded by Vittorino Colombo. In 2003 he established the Italy China Foundation, which he chaired until 2018 and then held the position of Honorary President.

Among the numerous awards obtained during his long career, Cavaliere del Lavoro Cesare Romiti has been named honorary citizen of China and honorary professor of the Donghua University of Shanghai.
On 13 October 2006 in Beijing the "Chinese People's Association for Friendship with Foreign Countries" awarded him the honorary citizenship of the People's Republic of China for his commitment to strengthening bilateral Sino-Italian relations. On 7 October 2010, as President of the Italy-China Foundation, Cesare Romiti was awarded by Prime Minister Wen Jiabao on the occasion of the Year of Chinese Culture in Italy, an award conceived by the Chinese Association for Friendship among Peoples, presented to ten Italian personalities by the Chinese premier on the occasion of the celebration of the 40th anniversary of diplomatic relations between the People's Republic of China and Italy. The honor is awarded to those who, in the opinion of China, have engaged in collaboration and exchange activities between Italy and China. 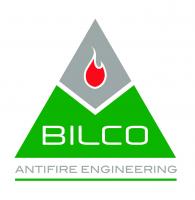