China Awards 2018, the winners of this edition 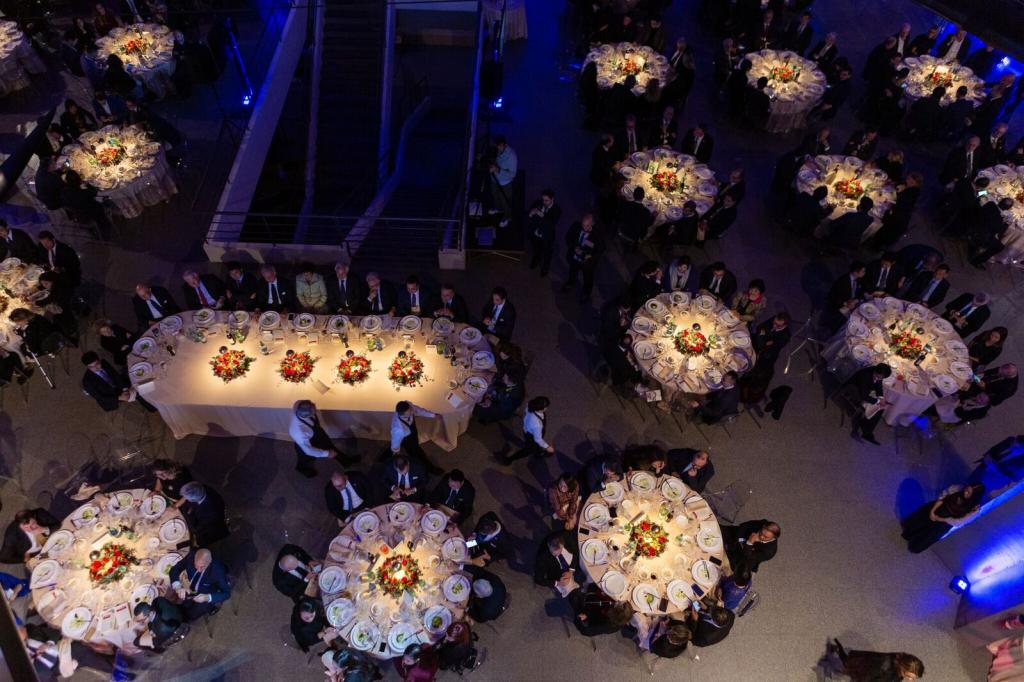 Twenty-nine awards in 9 categories: 19 Italian companies, 7 Chinese and 3 Golden Lions. It is the balance of the thirteenth edition of the China Awards, organized by the Italy-China Foundation and MF-Milano Finanza. The awards were awarded this evening in the now traditional setting of the Museum of Science and Technology "Leonardo da Vinci" in Milan, in front of an audience of about three hundred exponents of the business world, journalists and opinion makers. Alberto Bombassei, President of the Italy China Foundation and Paolo Panerai, Vice President and CEO of Class Editori, will do the honors.

The last category is that of the Leone d'Oro, the awards given to personalities from the world of culture, sport and entertainment, selected thanks to the precious collaboration with the managers Andrea Cicini and Andrea Vidotti. The Golden Lion for culture and entertainment was presented to the director Paolo Genovese, for the great success achieved in the Asian country by his film "Perfetti sconosciuti". Those for the sporting commitment were assigned to two athletes of the Fiamme Gialle Group, the fencer Daniele Garozzo, gold medal in the foil in Wuxi, and Sofia Goggia, world champion of downhill, expected in Beijing 2022 for the upcoming Olympics Winter.

"Today more than ever, Italian companies that want to face the Chinese market - said the President of the Italy-China Foundation, Alberto Bombassei - it is not enough to identify the useful strategies to compete on equal terms in global markets but must mature in-depth knowledge of the specific economic and cultural reality of the People's Republic. Also for this reason, the appointment with the China Awards remains an important moment for the Foundation because it is able to express our positive and pragmatic vision towards the Chinese challenge, a challenge that is still difficult to face despite the great progress made in these years. . The incident that has recently involved a well-known Italian company demonstrates the importance of having personnel prepared to operate in a reality so different from ours which is China. For this reason, the Foundation makes available its School of Lifelong Learning and its Study Center for Businesses to its members and companies of the Italian System".

The 2018 edition was created under the patronage of the Ministry of Foreign Affairs, the Ministry of Economic Development and the Italian-Italian Chamber of Commerce, and in partnership with the Italian Chamber of Commerce in China. The event was made possible thanks to the important sponsorships of Chic Group, Chubb, Dentons, Messe Frankfurt, 88Baijiu-Moutai, SEA-Aeroporti Milano and Xi'an International Fashion Town.

The awarding of the awards took place during a Charity Dinner in favor of the "Vittorino Colombo" family home in Xi'an of Ai.Bi. - Associazione Amici dei Bambini, non-governmental organization consisting of a movement of adoptive and foster families that deals with international adoptions and the LOVEAST Project, which promotes a cultural and human exchange between two sports realities, the Italian ASD ForMeD'Abili and the Chinese Ren 'Ai School in Suzhou, for children with cognitive and relational disabilities. 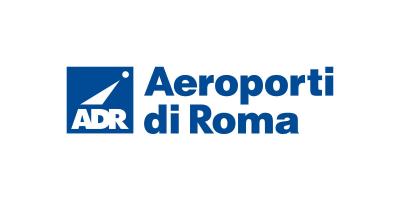 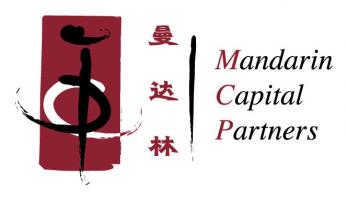 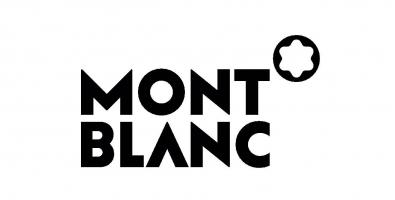 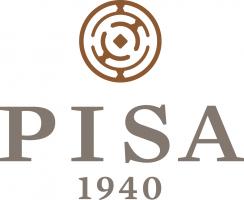 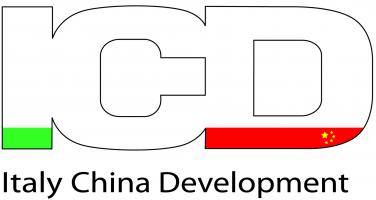